First Steps: Lectures from the Dawn of Computing 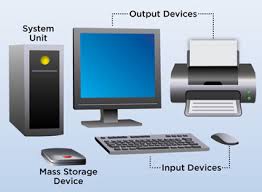 For over four decades, the Computer History Museum (CHM) has been recording the words and thoughts of the most important people in computing. The first lecture was in 1979 with Cambridge University professor and computer pioneer Maurice Wilkes, creator of the EDSAC computer (1948). Since then, the Museum has recorded dozens of new lectures but many of the earliest recordings were not available to the public. Now, thanks to a Museum initiative to bring these earliest lectures to a wide audience, CHM is releasing lectures from the earliest days of the Museum—when it was known as The Computer Museum (TCM) and located in Boston. Over the next year, CHM will be posting these lectures to its YouTube channel in groups of three or four lectures at a time. We hope you enjoy these unique windows into the minds of computing’s most important innovators.