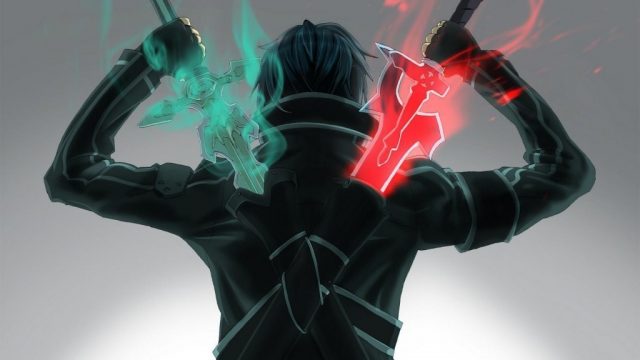 Shadow Fight 3 (MOD, Frost enemy) - the third part of the famous series of fighting games - Shadow Fight. This game is completely different from the past parts, a new

3D graphics, new characters and locations. Do missions and quests to train your warrior, arm and forward to new battles. In the game there is multiplayer, make battles against your friends online.

To freeze the enemy: when the enemy will jump, hit him and he freezes. If you jump and you hit in a jump, you, too, will freeze.!